What is Biodynamic Agriculture? 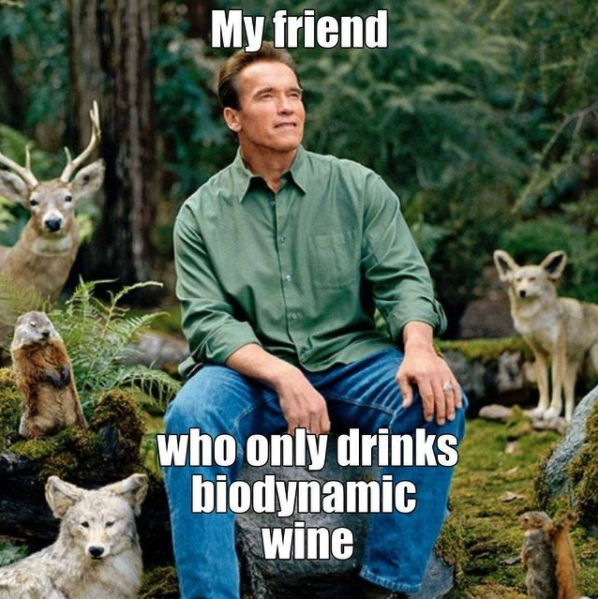 It's not 100% scientific, so some people are not down with it. But hey, a lot of shit with wine isn't exactly "scientific."

Biodynamic Agriculture was created in 1924 by Austrian philosopher and scientist, Rudolph Steiner. It's a holistic and ecological approach to polyculture, food, and nutrition.

While this seems logical to many, it receives some criticism because there is some hippy stuff involved. For example, the requirement to bury a cow horn stuffed with ground quartz, which are said to harvest "cosmic forces in the soil". Think your farm is getting a biodynamic certification without the horn broh? No way broh. Additionally, lunar and astrological elements influence decisions like choosing to plant, cultivate or harvest various crops based on both the phase of the moon and the zodiacal constellation the moon is passing. This varies depending on whether the crop is the root, leaf, flower, or fruit of the plant. So you can see why there's some haters out there who aren't into this whole biodynamic thing. But that doesn't mean that this style of farming doesn't WORK. And tbh, I wouldn't go out of my way to have a glass of wine with those haters. 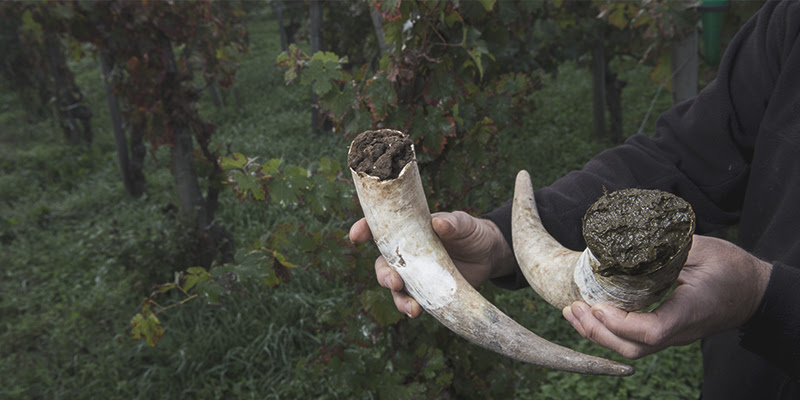 Ok, ok, we get it. There are some hippy vibes involved with biodynamics. BUT WHAT IS IT?

It's a philosophy that uses biodiversity to create a micro ecosystem that results in healthy soils which yield healthy crops. So you're looking at the biodynamic farm as one whole unit with living organism made up of fields, forests, plants, animals, insects, soils, microbes, compost, people, and the spirit/vibe of the place (did someone say hippies?). The concept is that all the different life forms, from soil microbial life, to plants (not just grape vines), to insects, to farm animals, are what make up a happy and healthy farm. So biodynamic vineyards are not JUST vineyards! They're unified, biodiverse FARMS which are part of a landmass which is part of a planet, which is part of a solar system, which is part of the universe.

A biodynamic farm may be growing grapes, apples, peaches, herbs, flowers, etc. They may be keeping bees, raising chickens, pigs, goats, and cows. The farmers might be utilizing donkeys and horses for everyday tasks. So now we have farm animals taking shits in dirt, which feed the soil, which feed the plants, which feed the bees, which pollinate the plants. We have animals like goats, who, like me, cannot stop eating everything. So instead of spraying roundup in the vineyard to manage weeds, you let your goats party and frolic.

So you're doing all this hardcore sustainable farming in order to make the soil as healthy as possible. But why?

Plants need 24 different nutrients to grow and complete their life cycle. Plants in healthy soil will absorb 60+. Three of these essential nutrients are carbon, hydrogen, and oxygen. Plants obtain these three nutrients through their leaves while the rest comes in through the roots which are in??? You nailed it. The soil! But there's a catch (classic plants, am I right?). Plants cannot absorb these other 21 nutrients directly; they rely on soil microbes to convert the nutrients into other forms that can be collected by their roots. So without the bugs in the soil cooking up the nutrients into "digestible" form, the plants are capable of absorbing the nutrients but they won't be able to do anything with said nutrients.

Additionally, oxygen is a key factor for plants to utilize the nutrients found in soil. So the soil needs to be aerated. How does one accomplish this in the vineyard/farm? Earthworms and other fauna dig vast networks of tunnels in the soil. Unfortunately, most modern farming techniques damage these networks of air tunnels.

Then, why do we need these healthy lively soils?

Because it makes the vine more resilient to extreme weather. It's 2021, people. The planet is as healthy as a dumpster fire and the weather has the temperament of a raging teenager. You see, happy vines need oxygen in the soil through which they dig and "eat," and rainwater is what delivers that oxygen. Soil treated with herbicides have a permeability rate of about 1mm per hour, while living soils clock in at about 100mm per hour. I'm not a math guy, but that means that healthy soils are taking in oxygen 100x faster! Not only does the soil life ensure permeability, but it also gives it a sponginess to help absorb water and provide a long-term water source for those thirsty grape vines! Sorry for getting super nerdy.

So does biodynamic farming create a better wine?

I'll let you decide, but I think it does. On a broad level, biodynamics are pretty simple: use biodiversity as a tool to create healthy soils which grow healthy crops. But as you get granular, and start to geek out on things like the biodynamic calendar, you'll notice that it is very complex, labor-intensive, and challenging! Personally, I believe in it. What's easier, spraying pesticides and herbicides or raising old Mc'Donald's farm? Growers aren't making their lives more difficult because they think their biodynamic farm is yielding inferior grapes. The wine in your glass starts as a vine planted in soil, which then grows a flower, which blossoms into a grape, which gets juiced, fermented, aged, bottled, and eventually imbibed. So yeah, I think breaking your back to create the healthiest soil possible ultimately creates quality wine. 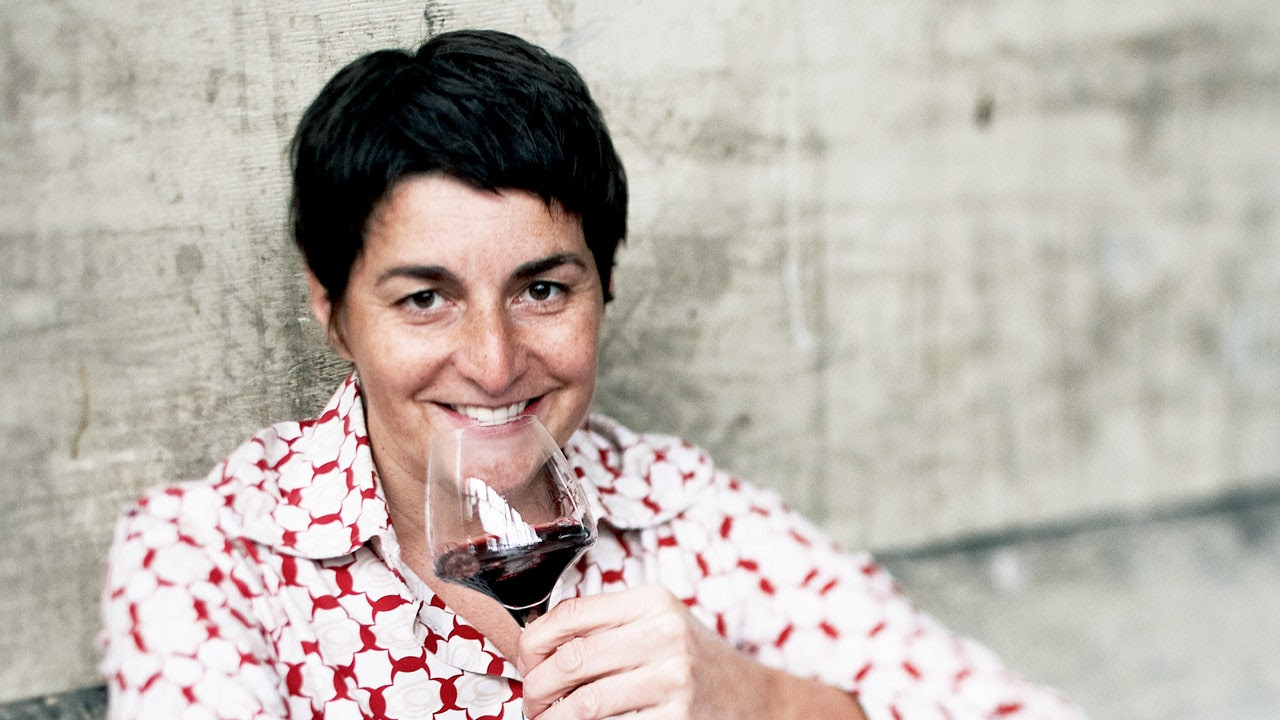 "Unlike organics, the emphasis of biodynamics is on prevention rather than treatment, as well as on ecouraging the self-sufficiency, of the farm unit. Natural preperations based on plants, minerals, and manures are all used to stimulate microbial life, boost the immune system of plants, and improve soil fertility." -Isabelle Legeron, Master of Wine (Pictured above)